We have just been approved for field use for launching model rockets at the WyEast Middle School.  The dates are the following:

Today I submitted a request to the Community Education website for a permit to be able to launch at the WyEast middle school beginning in August of 2016.  Awaiting for approval.

The tentative dates are the following:

The day of the launch arrived and several people were present at 10 am and was able to get some rockets up into the air.  It was a tad breezy so nothing too big was launched. A few rockets caught some thermals and landed out of the field area, but most of them were successfully recovered. 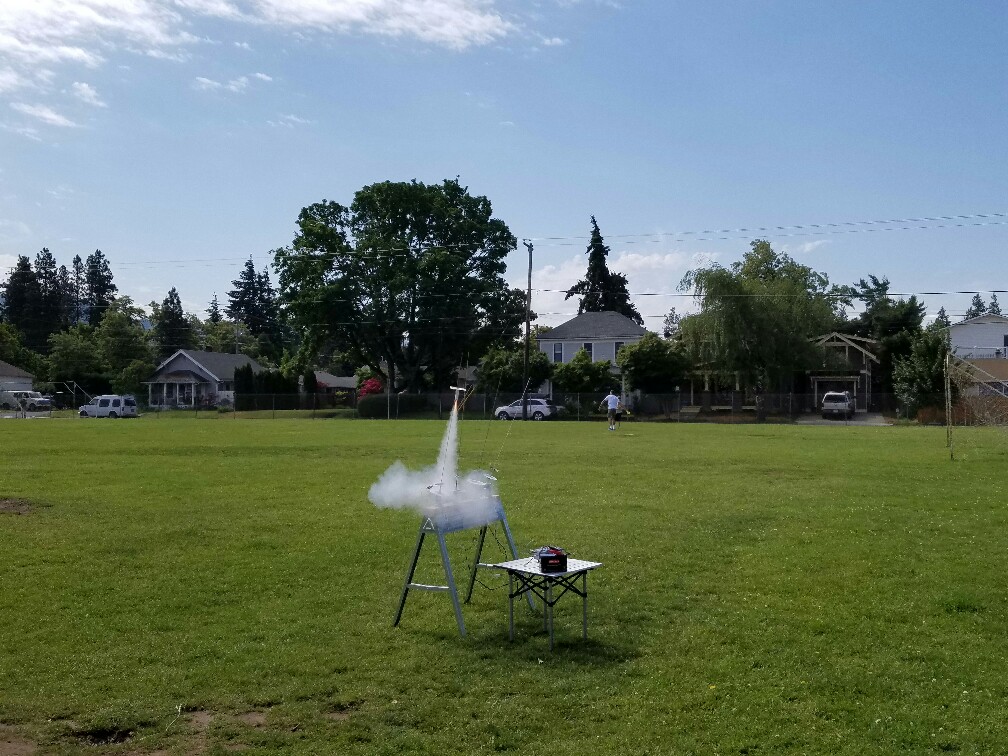 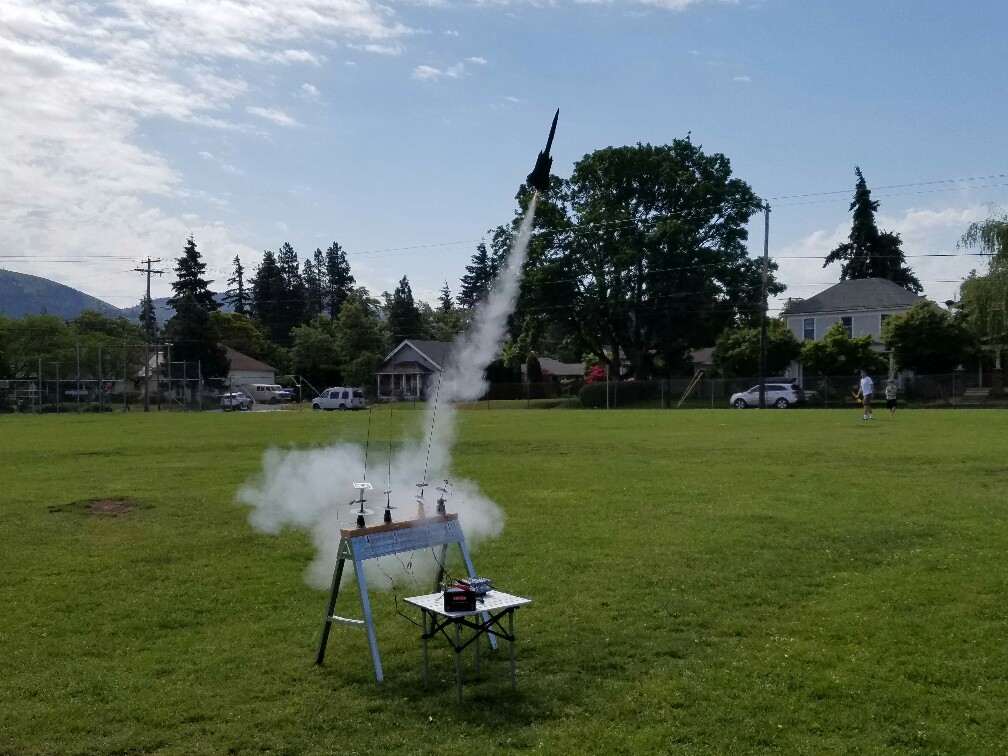 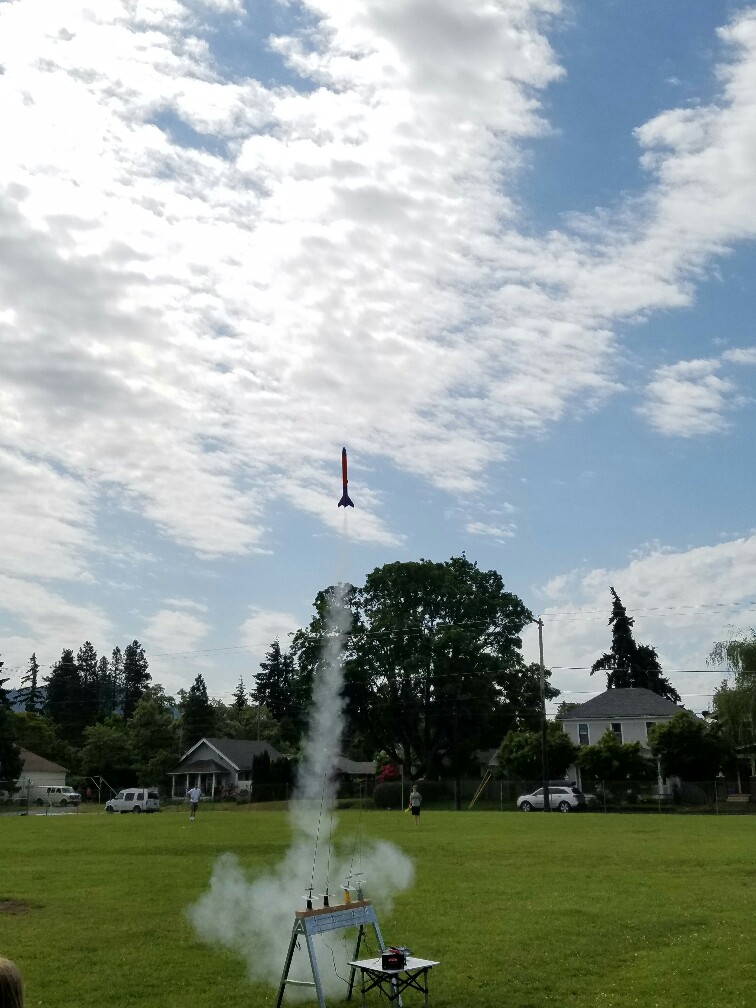 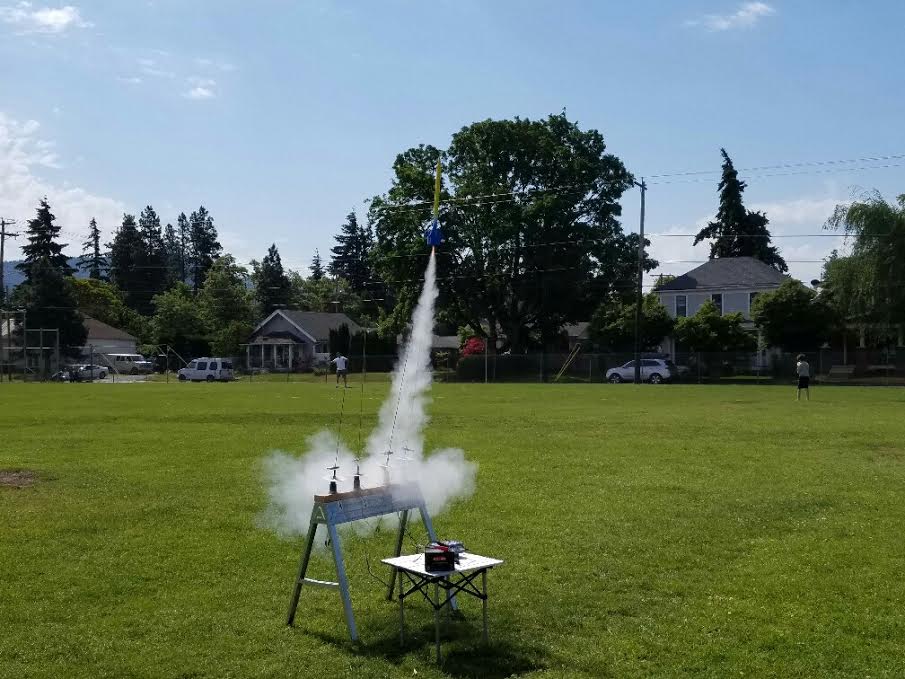 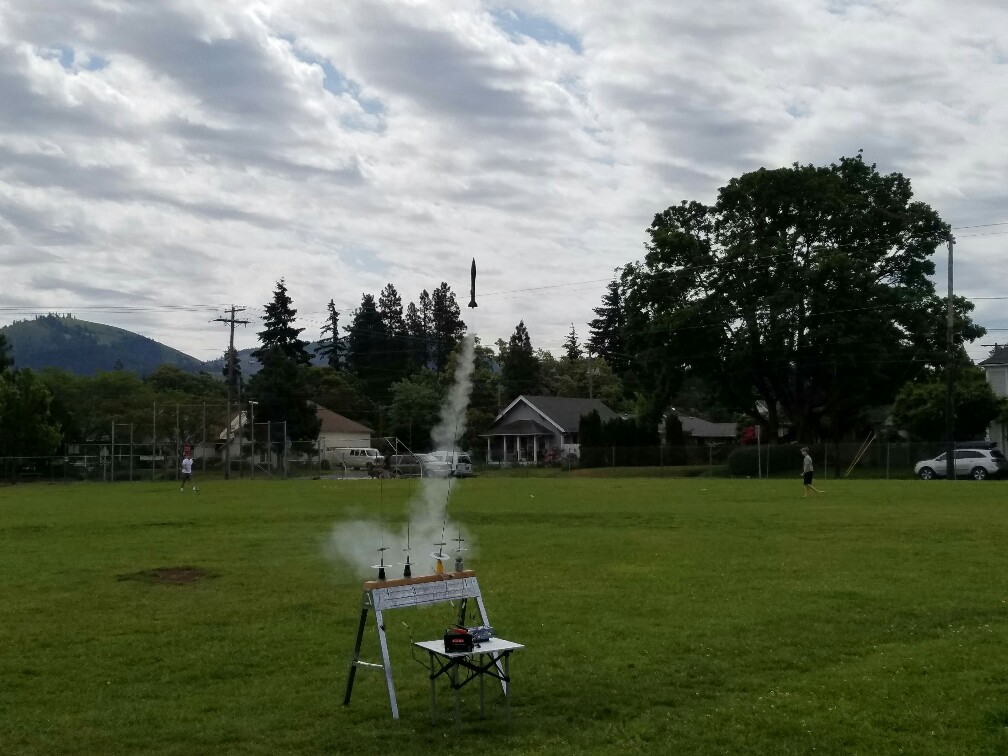 Well the day of launch was a little breezy, so the launches that did take place were of the 1/2 A and A powered motor type of launches. Tumble or streamer recovery was recommended. Two rockets did catch thermals and went quite a distance. 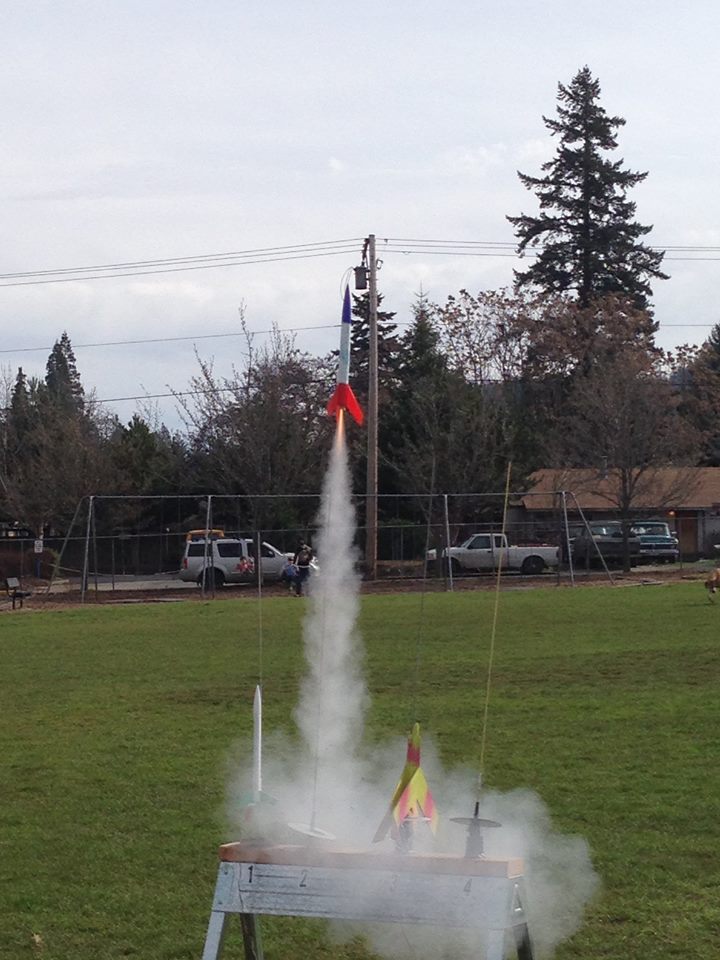 Today's launch was successful. We had almost 24 launches and some spectacular flights. We had a couple of boost glider flights that were successful and also landed high in a tree and on on the school roof. Nobody tried to climb and retrieve them, even though they wanted to but it is wise to have the winds blow them down eventually. It just means the designs worked and we will have to stock up on more balsa wood and body tubes and make some more 😊🚀. Building them is the best part anyway.

The good thing, is later on in the day, the winds were in our favor and the boost glider that was high up in the tree, eventually came down and the flier Dan Peirce was able to get his boosted glider back and prepare it for another launch and I was able to get the second of two boost gliders back as well from the rook safely.  We will make sure to have a ladder and expandable pole that extends to 12 feet the next time for flights just in case.

we hope to see more flighers at the next launch.

Date and location will be announced soon.

Jolly Logic provides some really neat items for the rocket hobby enthusiast.  They have three kinds of small altimeters that can be placed in the payload section of your model rocket and record some neat and interesting flight perimeters.  The altimeter three can pair up with your smartphone utilizing an application that can be added to your phone.  after a flight, you can pair your phone with it for immediate data and then email it to where you would like to share the data.  They also have a parachute release mechanism that does not require any pyrogen for deployment.

Here is a link to there product site: 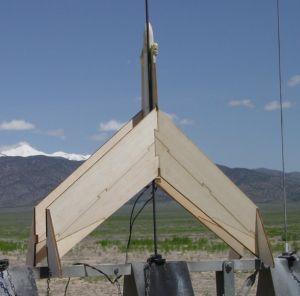 I have had fun building some model rocket boost gliders recently. Edmond Aerospace used to make some fun 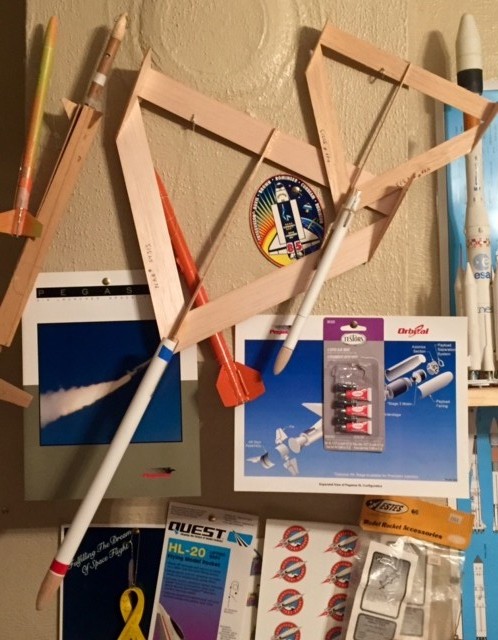 and easy to build gliders that were crowd pleasers.

Hood River Hobbies carries Flis Kit model rockets and if they do not have a kit your see there, they can special order it for you.  I bought the Nantucket Sound kit from them and had a lot of fun building it. I checked out the Fliskit web site and noticed that they also made a Micro Maxx version, so I bought and built the little light house as well.  Flis Kit models are like the traditional kits that Estes and Century used to make back in the 70s and 80s. I will have to launch the bigger lighthouse at the next launch in March of 2016.