The Individual Senior competitor from the Czech Republic, Jan Sebesta submitted a scale model of the Saturn V .  The static scoring points were 516 for static display. He was one point shy in the static scoring against the Ukraine Mykoia Pushkar who entered a scale model of the Zenit 3SL rocket who had a static score of 517.  Jan's Saturn V rocket had a successful first launch that gave him a score of 240 (Total points 756).  Mykoia had a DQ on his first attempt.  The second flight attempt was successful, however he only

Complete results of the days events are here: 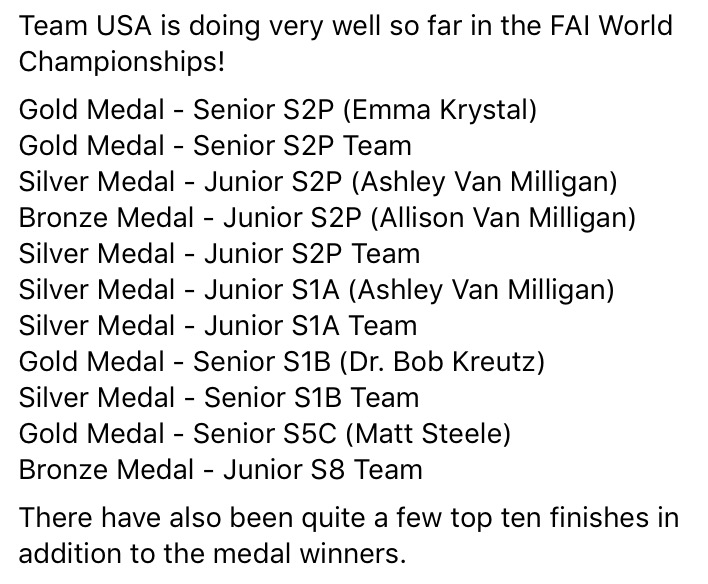 The little E 22 CTI 24mm 1-grain reload worked perfectly with a 5 second delay. The camera is the keychain digital camer model 808 #16 model.  The holder is a 3D printed shroud that can be easily attached to a 2.0 inch diameter body tube.

The web link is: http://additive-aerospace.myshopify.com/collections/video-camera-shrouds/products/808-16-camera-shroud

and the creator is Andrew Diehl.  He can be contacted at Andrew@AdditiveAerospace.com

The 26th of August events continue to be good.   Go Team USA 🙂

Day two is moving along for the teams:

It is really neat to watch on line the events going on.  The are 211 competitors this year and it is amazing. 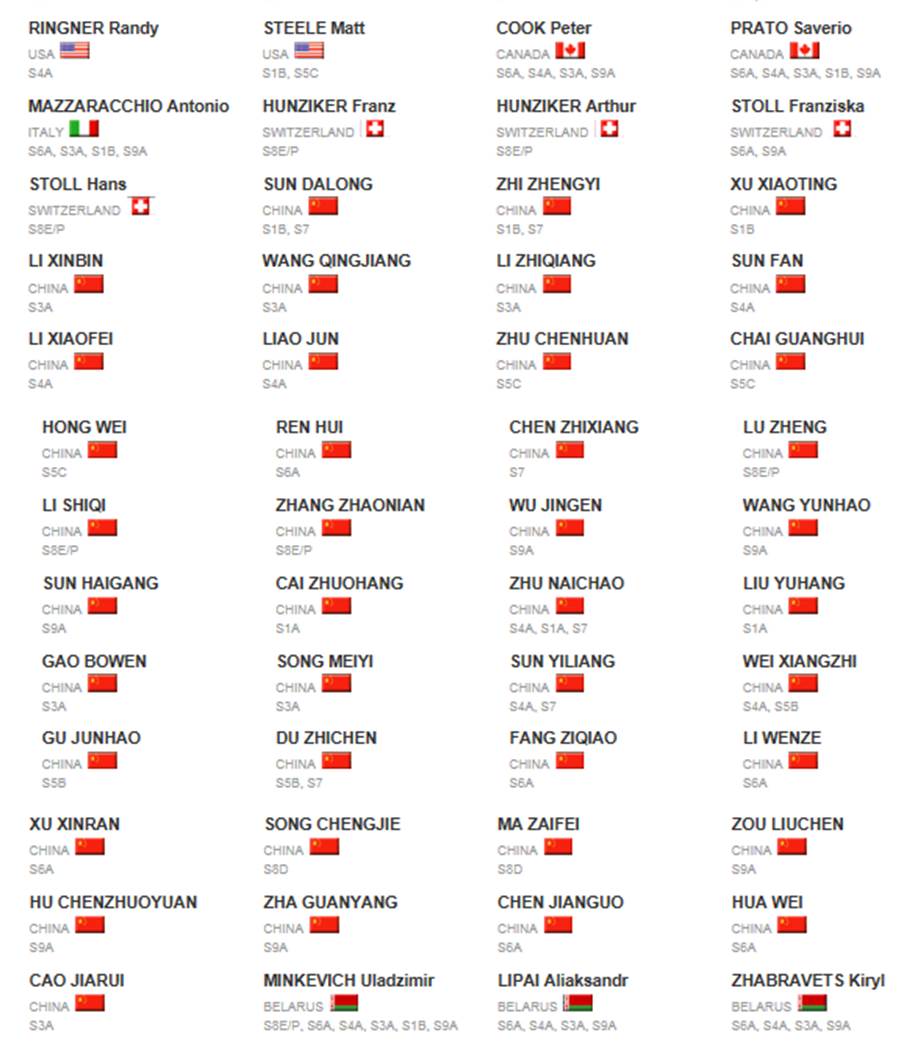 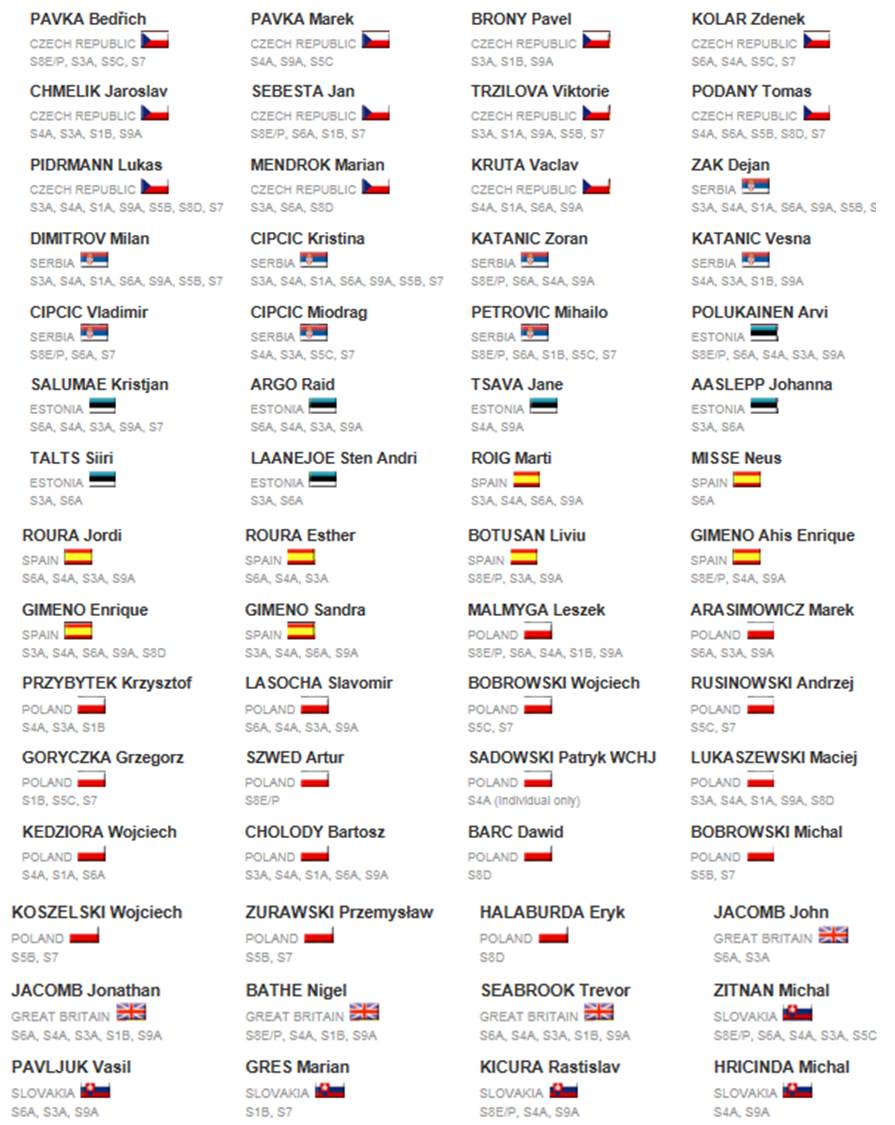 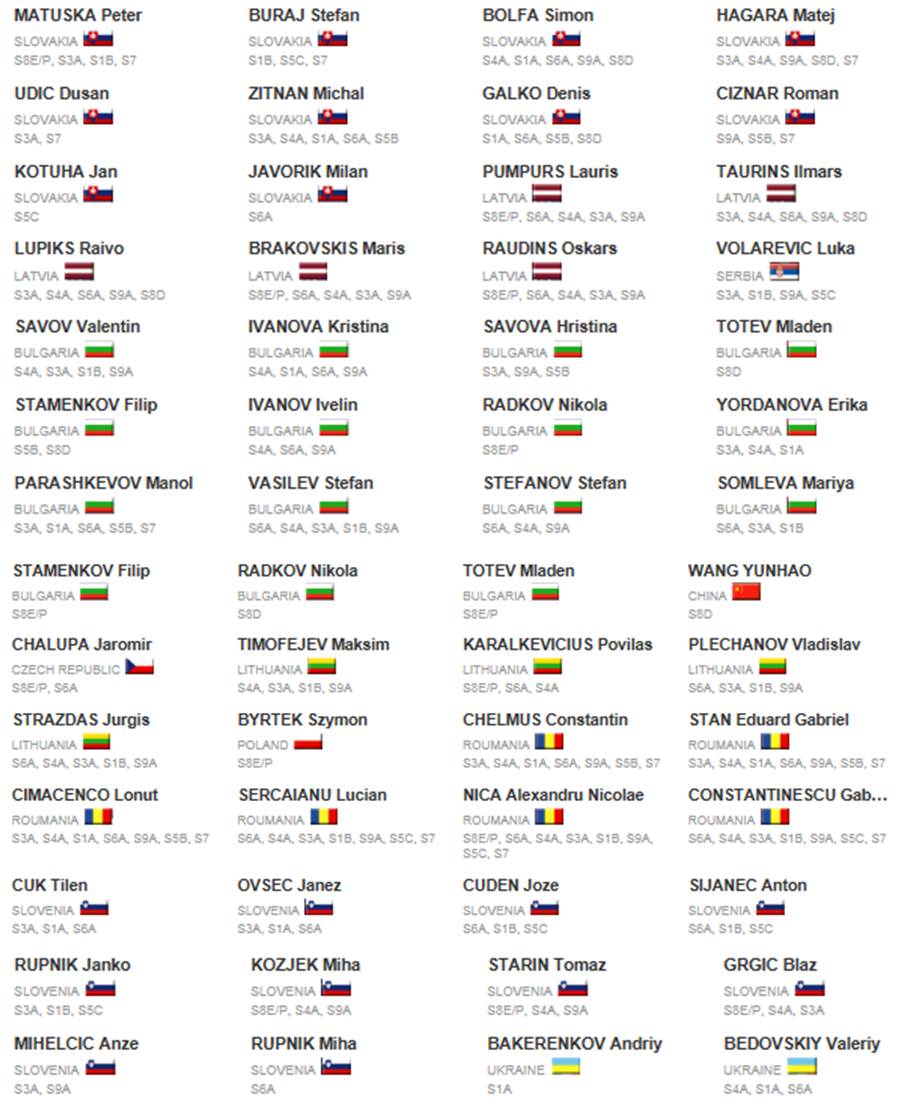 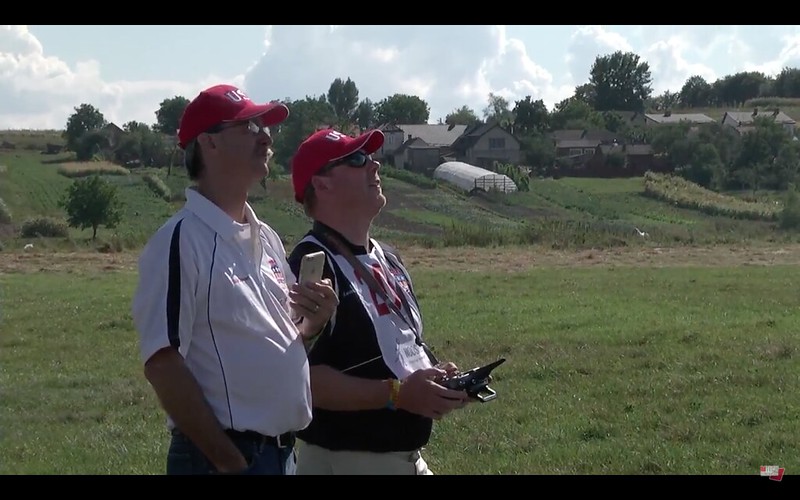 Here is a link to some historical rocket projects that would be good to make scale models of:

Attached is a report from a very well done three day class offered by the Reaction Research Society of California.  I luckily kept a copy of the report that was submitted to Tripoli, but never posted.

Here is a resource for making your own kits from plans with the Open Rocket software or the Apogee RocSim software:

Thus may happen this year: