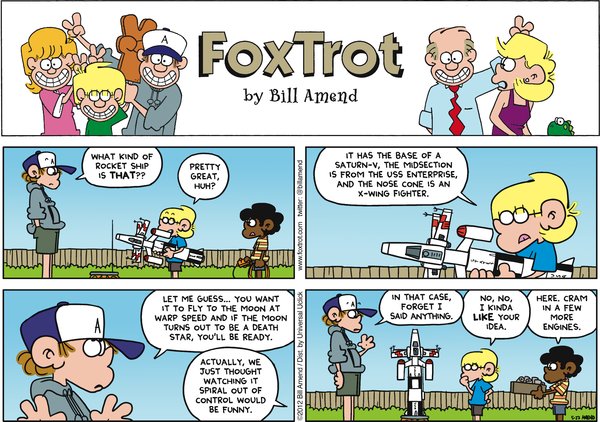 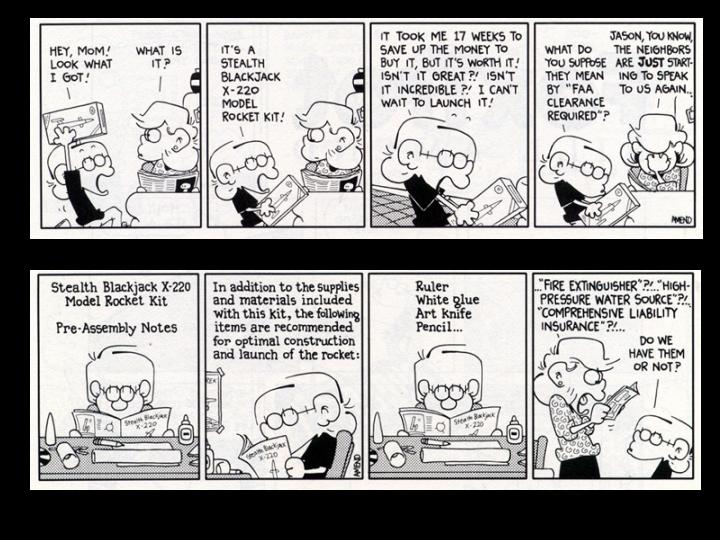 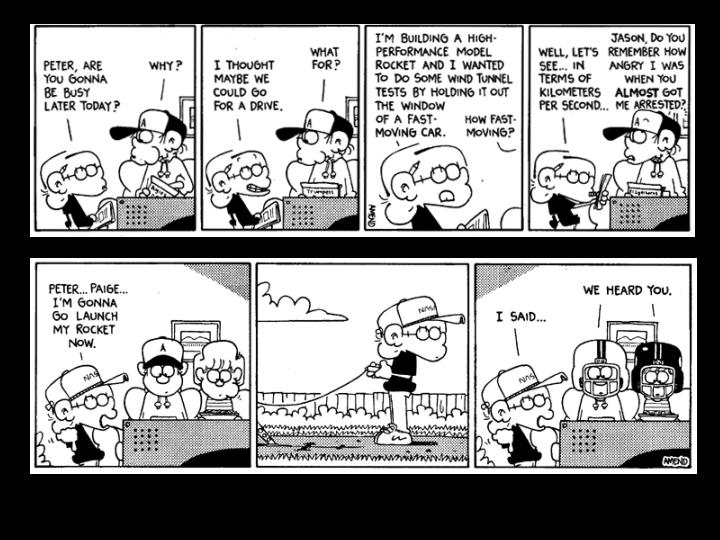 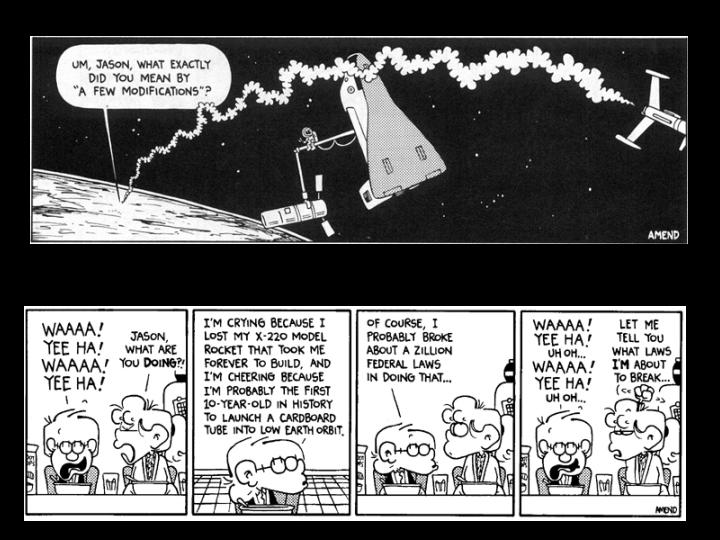 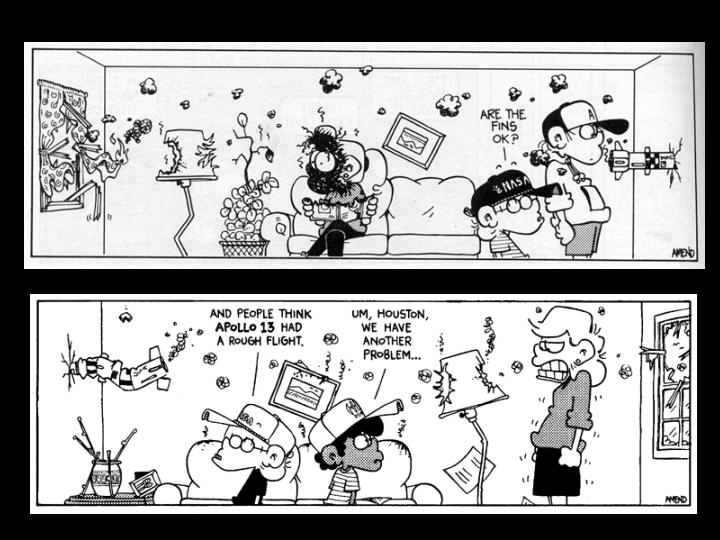 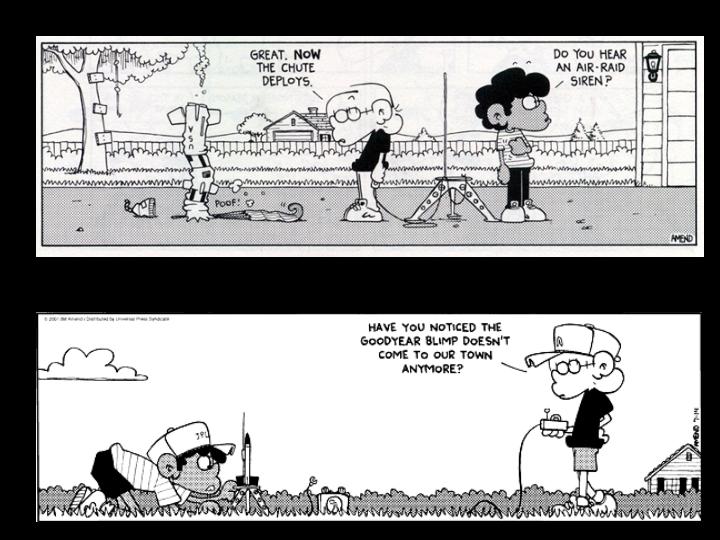 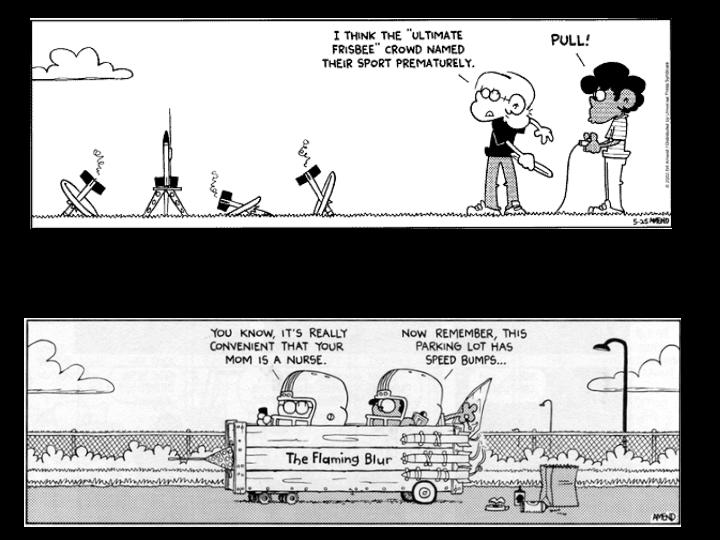 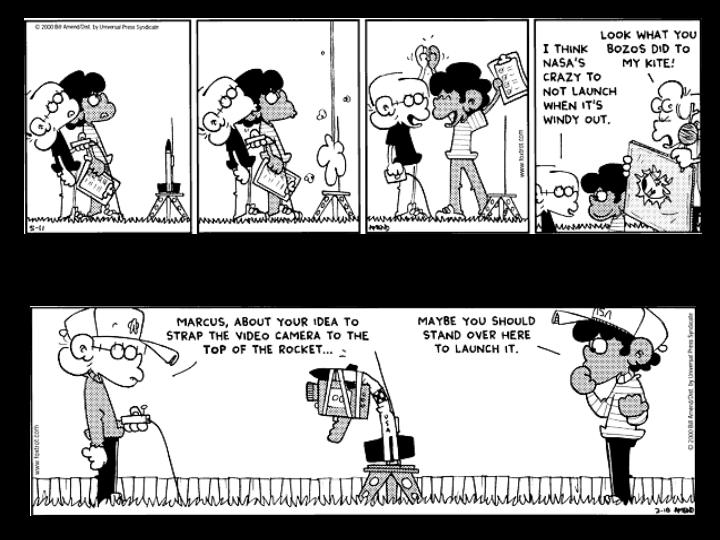 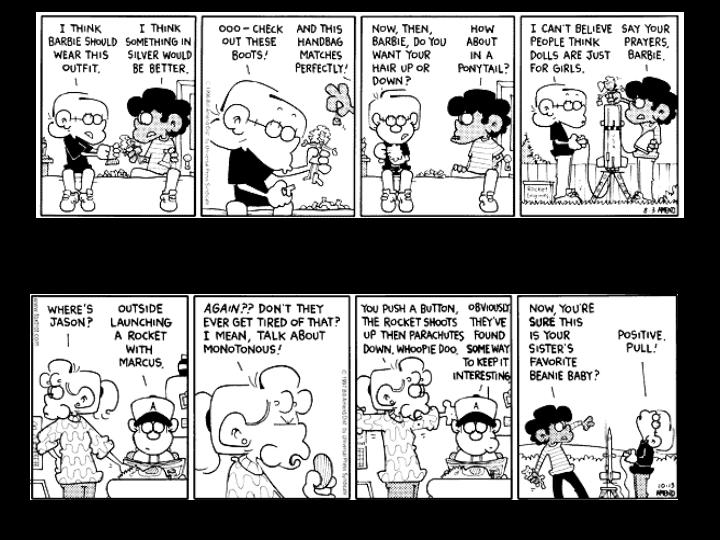 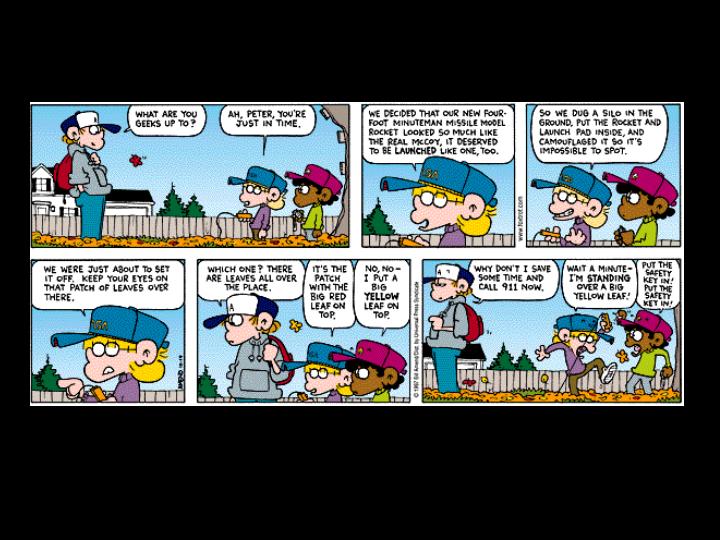 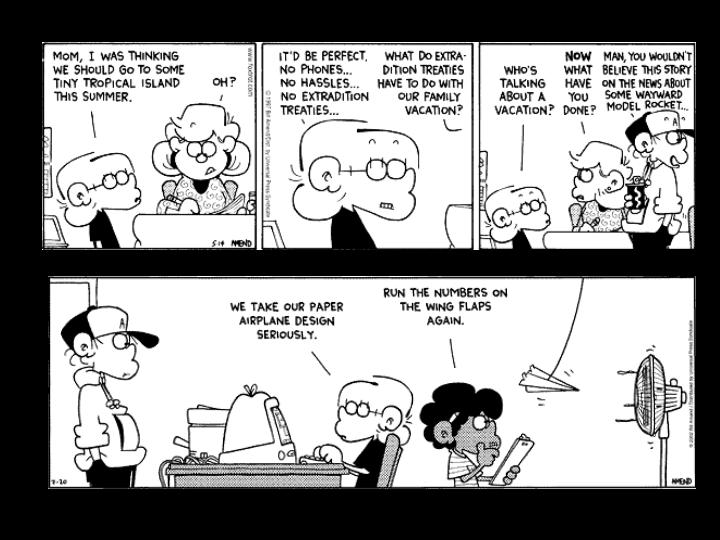 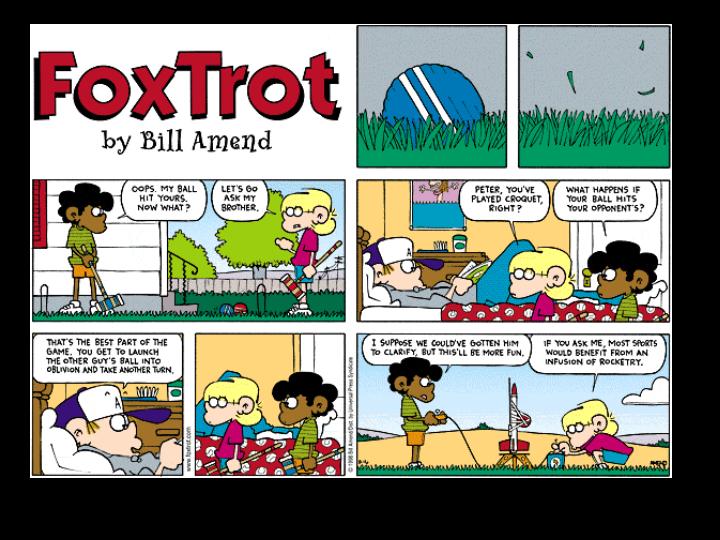 With the upcoming extinction of the well-known NAR Pink book for something called SQS, maybe they could add a few more interesting contest events to choose from for NARAM.

Cato-Altitude-An event open to any motor class and one that may run concurrently with other altitude events. If the motor in an altitude entry catos, the entry is automatically entered in Cato Altitude. Entries will be judged on the height of debris or flame from the defective motor. Look for Estes E15s and D12s, as well as any FSI motors, to be popular in this event.

Cluster Misfire Spot Landing: With the increasing popularity of clustered motor events and the evident failure of modelers to launch such models successfully this event is a natural. While coming close to the predetermined spot is important, extra points are awarded for the number of motors not ignited in the cluster.

X Division will be added to the existing A, B and C age divisions. The X Division will represent competitors from “Generation X”, the first generation that will not fair better than their parent’s generatio n. X’ers may enter NAR contests but aren’t required to make any qualified flights (after all, they’re doomed to failure anyway). X’ers will be judged solely on their appearance(the shabbier the better) and on how many music video style poses they strike during the contest.

Finally, the Contest Board has added a new rule that reflects the behavior of both the Board and die hard competitors: Rule #1: Rules were meant to be broken. 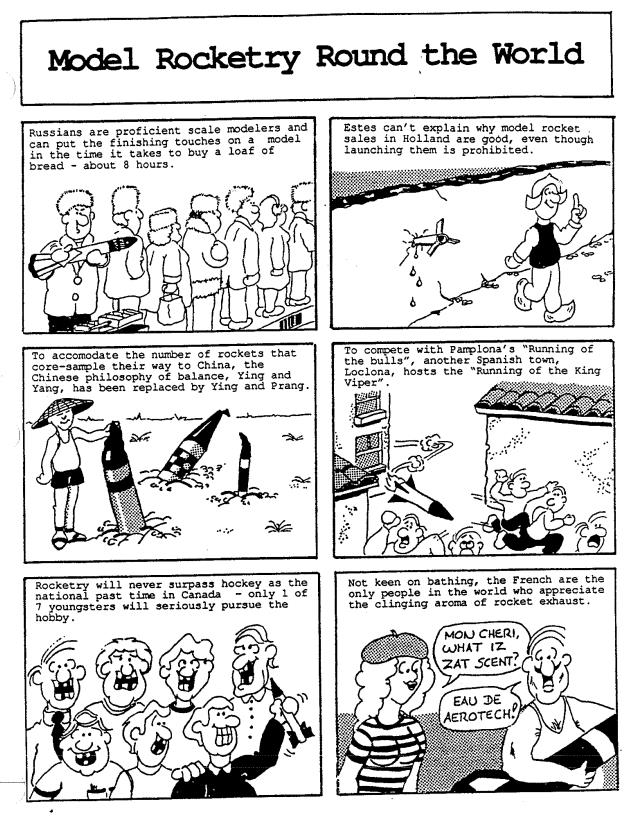 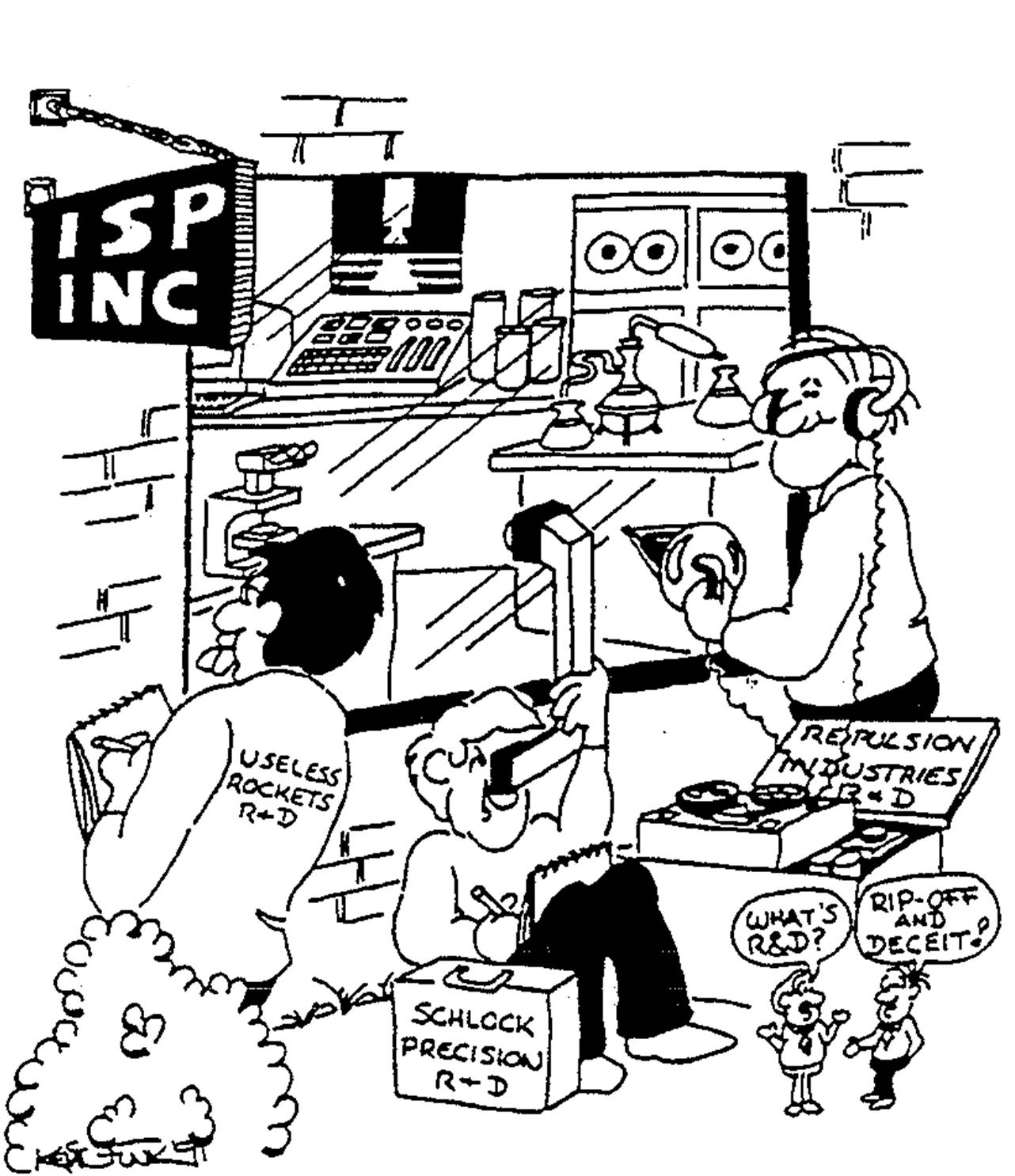 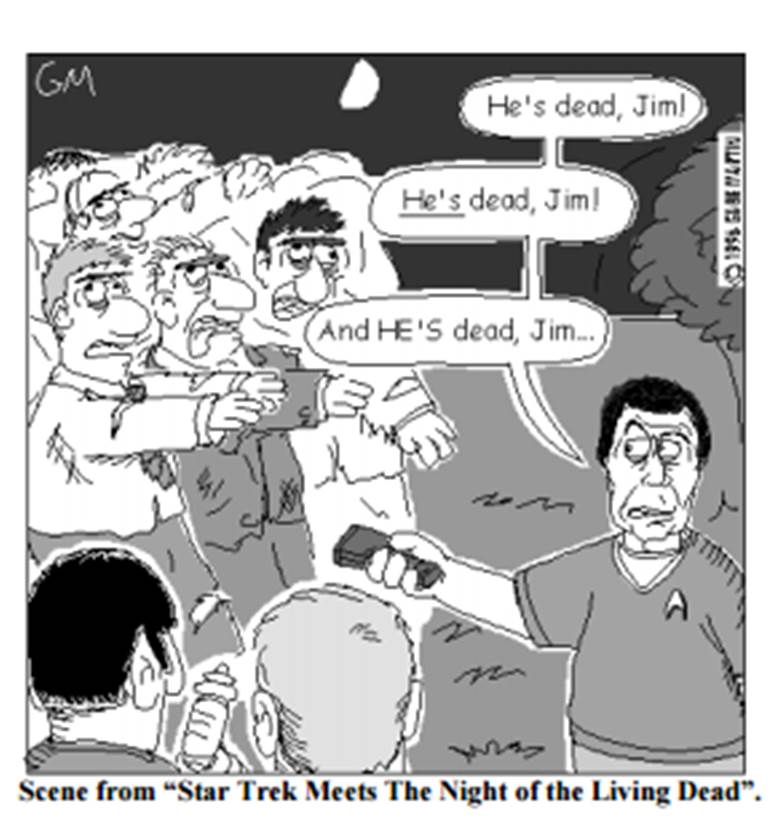 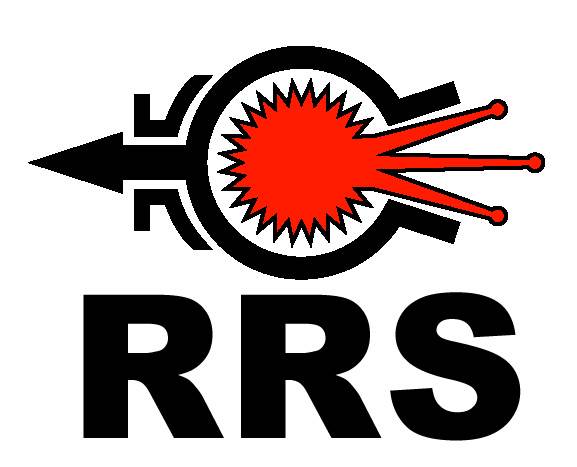